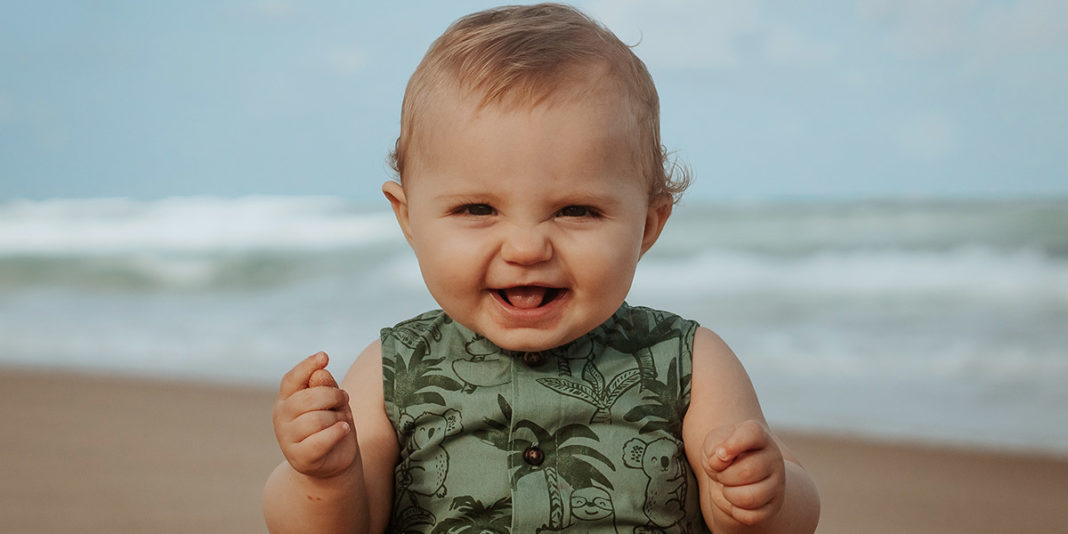 “When and how should the baby’s hair be cut?” This is one of the most frequent questions that all parents ask. Although it is said that it can affect the baby, what can be assured is that it is not And now we will explain why.

There are many beliefs that have been passed down from generation to generation. For example, there are those who say that cutting the baby’s hair before one year could affect him in aspects such as learning and weaken his hair. However, there are also myths that defend the opposite, such as: that cutting hair in the first few months will make it grow thicker and shinier.

However, the truth is that aspects such as strength, color or abundance of hair are determined by genetic inheritance.

The perfect time for the haircut

Not all hairs develop at the same rate or in the same way, since not all hairs are the same. Therefore, to know when is the ideal time to cut it, you have to look at its characteristics.

And this is why some parents decide to cut their babies’ hair, ignoring what “popular culture” says. For example, sometimes it is so abundant that, in the heat, it causes irritation and allergies in the area of ​​the scalp and neck. In other cases, it usually happens that the hair does not grow evenly, reaching points that can be annoying. In turn, and this would be another reason for deciding to cut the baby’s hair, the primary care association (AEPAP) explains that it is normal that over the months, the hair begins to fall out, leaving empty spaces in the head. This is due to the constant friction of the head with elements such as the pillow or due to hormonal changes.

Next, we will give you some recommendations that should be taken into account to carry out this process, which, for many, is very significant:

How to prevent hair loss in children

How to avoid choking in babies.