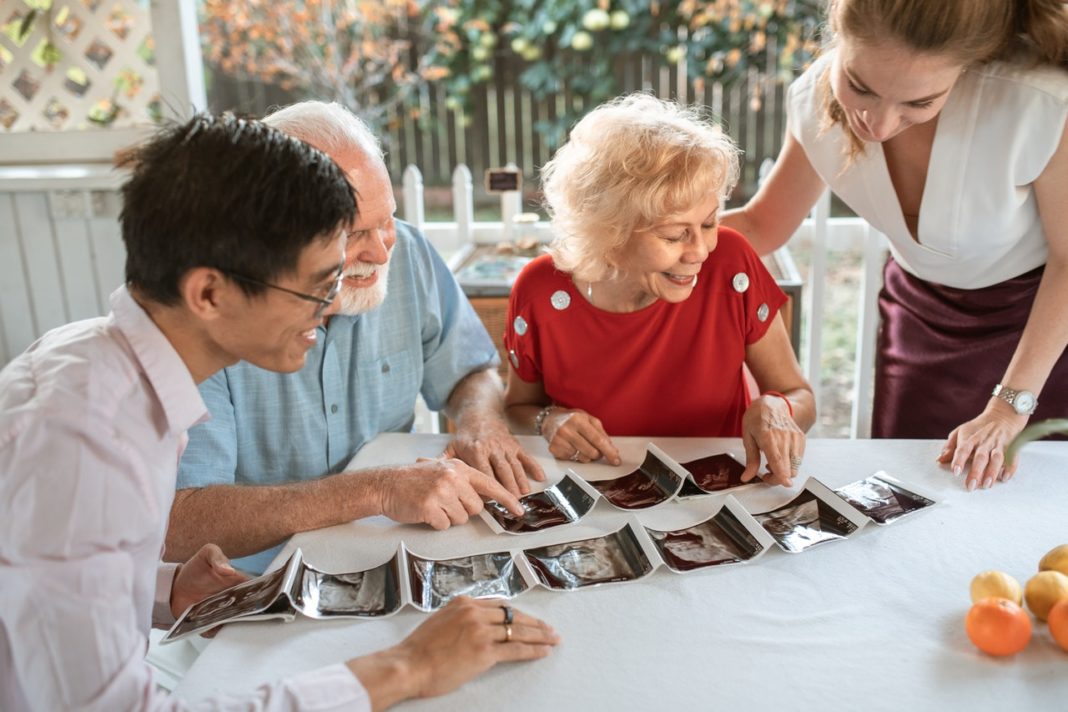 Nothing will replace the excitement of knowing that you are going to meet your baby. It is a long-awaited moment for any mother, but it is also a time of great responsibility due to the knowledge that you need to have about how to carry out the process. A sample of this is the reason for ultrasound scans: How many should be done, and why are they important during pregnancy?

Why are ultrasound scans performed?

The reason for ultrasound scans is that they allow us to be aware of the development of the child, due to their function of converting the high frequency sound waves that they emit and that manage to penetrate inside the uterus, allowing us to evaluate the embryonic and foetal structures during the entire gestation, analysing the situation of the placenta and the development of the foetus during the entire pregnancy.

During the first weeks of gestation, ultrasound scans can produce slightly more specific images of the foetus. It helps a lot in the process, especially when the mother’s build is slim, as abdominal fat often does not allow us to clearly identify different anomalies or, in some cases, the sex of the baby.

How many ultrasound scans should be performed during pregnancy?

The Spanish Society of Gynaecology and Obstetrics (SEGO) recommends only three ultrasound scans during pregnancy. In some cases, a few more may be required, as long as they are recommended by the family doctor.

These ultrasounds cannot be performed at any time during gestation, but only at specific weeks, avoiding extra ultrasounds without medical recommendations, as they can be harmful to the baby. The American FDA warns against the inappropriate use of ultrasounds and foetal monitors, as the overexposure of the waves can cause risk to the baby and the mother.

Types of ultrasound scans during pregnancy:

Below, we will explain the types of ultrasound scans that should be performed during pregnancy and the recommended number of weeks for the results to be effective.

Care of a risky pregnancy

Induced labor When is it necessary?

Why do pregnant women have cravings?