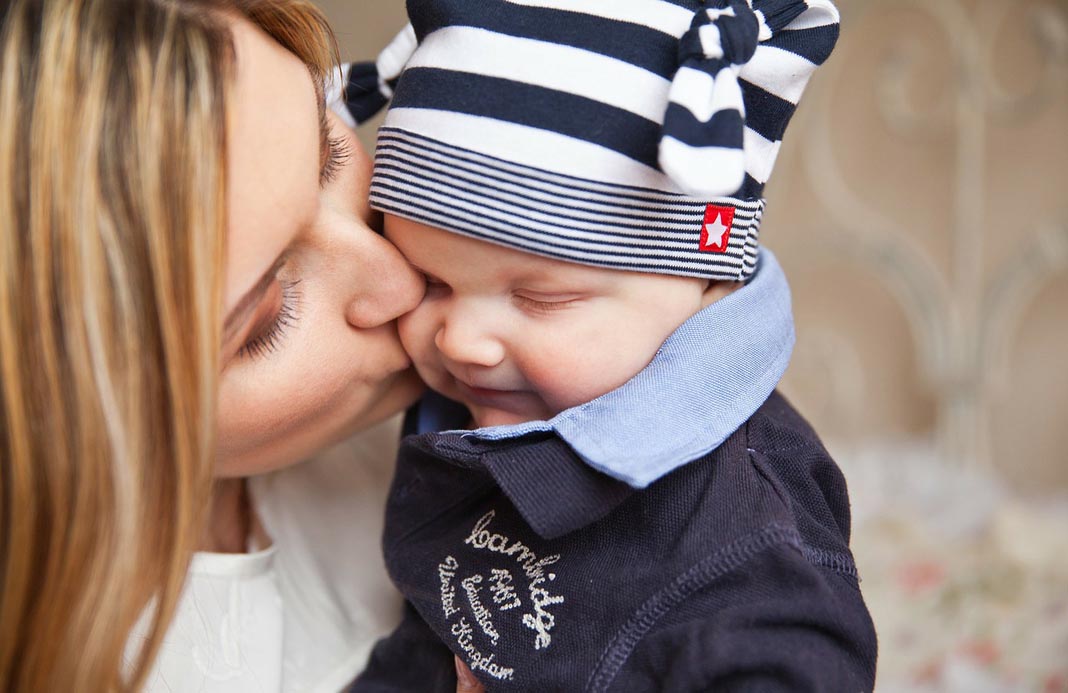 It has happened to me many times that I have tried to teach my son the importance of asking for forgiveness. I believe that this action can cause many changes of consciousness in front of those things that are done wrong, in addition to take steps to nobility and to a correct communication.

But, I do not know if you have noticed that sometimes children ask for forgiveness in a forced way more to make a good impression or fulfill something that is being requested; because they know that in this way, they will not get any consequence or punishement for something they have done wrong

“THE IMPORTANCE OF” DRAGGING “OUR CHILDREN BY the EXAMPLE”

For this reason, I think that this word “forgiveness” can become confusing for children if it is not taught properly, since it can be taken more as a way to cancel the mistakes or as a means of releasing the guilt of what they have done. My son does it all the time and even smiles because he knows I will accept his apologize

Seeing this situation, I consulted with a psychologist who told me that it was necessary to change his way of asking for apologize, since my son was only doing it mechanically and he was not aware that he had made a mistake. It was used to be normal for him to repeat the same fault many times; because, he knew that by saying sorry he would get rid of the reprimand.

Among his advices I really liked something he told me and it was that the proper way to conduct him it was that of reflection, to motivate him to question of what he had been doing and express in a simple way what he considered he did wrong. But, the most important thing he mentioned was that the word “sorry” should be changed by ” I ACKNOWLEDGE” or I was wrong, since these words had an effect on the conscious state of child´s brain, motivating him to change.

I liked it. It gave me another point of view of the situation and I did it immediately. I think that doing in this way allowed me to have a deeper conversation with my son where he also was able to express his faults with his words and admiting sincerely what he did wrong. It was complete happiness for me as it permitted me to teach and guide him about the different ways in which he could behave better

Something that the psychologist also mentioned was the importance of “dragging” our children by example since as human beings we also make mistakes. We make mistakes and many times parents believe that we lose authority over our children if we accept the mistake. But, this is just a bad example for them that leads them to learn about pride and justification in face of what is wrong.

This shocked me a lot since it is true, we do not always say sorry or admit our mistakes. That was enough for me, it made me to comprenhend how it could lead my son to improve on accepting his mistakes and I understood that if I wanted to produce a change in him, it had to start on me. Sometimes it is difficult to take responsibility for our actions and our mistakes, but recognizing them leads us to show our children its value, since we are a reflex of good or bad behavior for the children.

I think that from now on, it will be a daily task and I will make it part of me. I know and I am aware that to recognize our own mistakes is an act of greatness instead of weakness and if our children learn fromt it, I´m sure that we will be able to change our whole society.

5 tips for your little one to eat everything

How to help your baby walk?