yademasmama
Home Pregnancy Why do pregnant women have cravings? 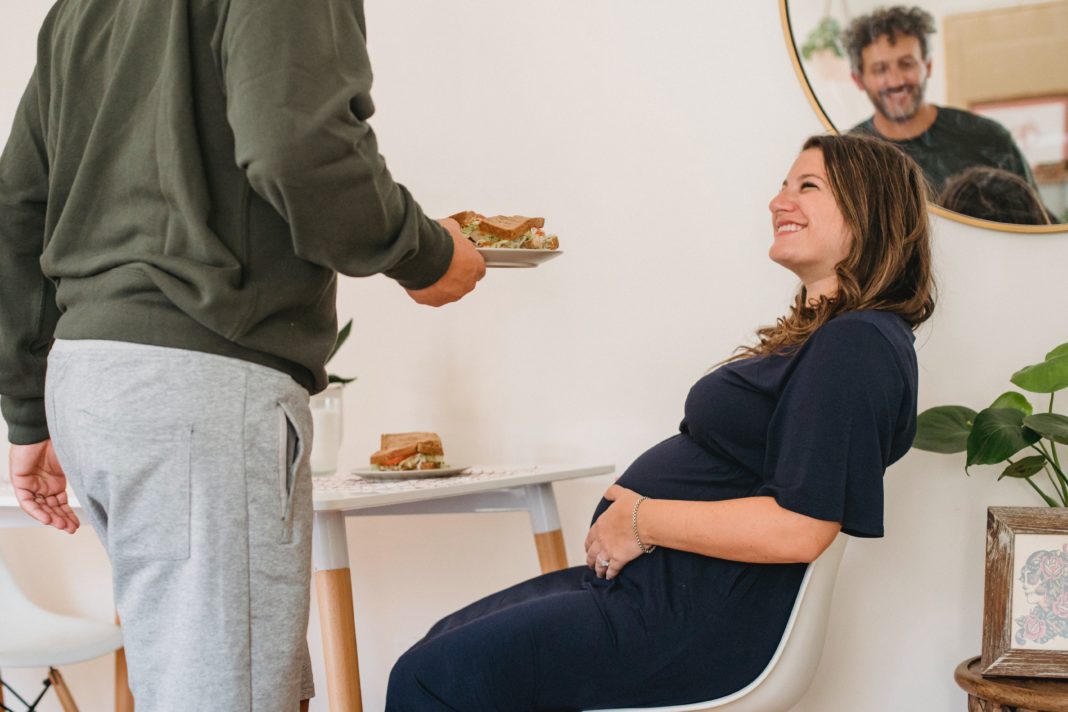 It is very normal that as soon as a pregnancy is announced, among other things, the pregnant woman is asked, “Do you have cravings? And it is very normal to associate certain types of cravings with pregnancy, out of the ordinary, at irregular hours, 1:30 in the morning, for example, and it has become more cultural than physical, one might say.

Cravings are usually indicative of a pregnancy in process or simply appear once it has been medically confirmed, the case is that these cravings are taken as a normal part of pregnancy.

Starting from the point that most treat this of cravings as a “feeding whim” various studies have been conducted and the variety of opinions is quite wide, but most agree on some points.

There are other factors involved.

Pregnancy means a lot of changes both physically and emotionally for the pregnant woman and other factors also come into play that can influence the named pregnancy cravings.

Anything goes… in moderation.

Many women take advantage of their pregnancy condition to eat everything they avoid eating for aesthetics and under the premise of “eating for two” now there are no limits and even less if it is given the title of craving.

There are myths that indicate that if a craving is not fulfilled, the baby may suffer the consequences, which is totally false. Just as it is false that you have to eat for two. Nature is wise and provides the fetus with the necessary nutritional requirements without killing the mother with malnutrition.

But eye you must keep in mind the following:

Your diet should be balanced, nutritious and in the right amounts, remember that it is better to eat small meals throughout the day than to binge on a single meal which triggers discomfort such as heartburn, indigestion, nausea and even vomiting.

Care of a risky pregnancy

Induced labor When is it necessary?

Placenta previa and its care