yademasmama
Home Education What is the oedipus complex? 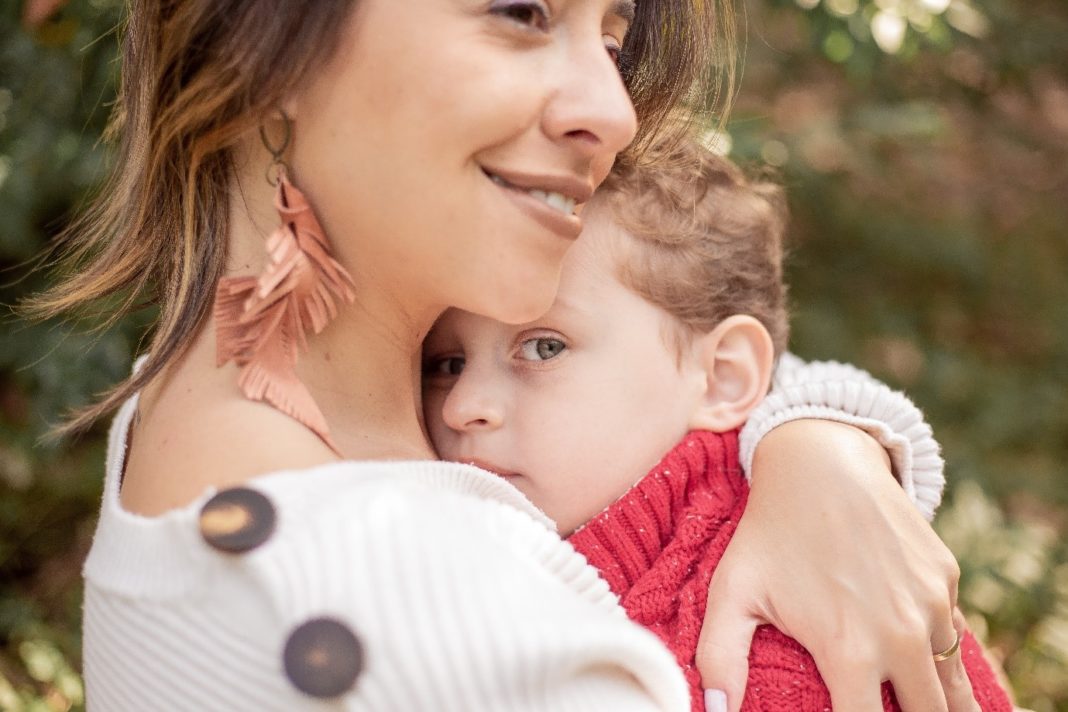 The Oedipus complex -in boys- and the Electra complex -in girls- is a phase of infatuation that all infants feel towards their mother or father at an early age, beginning at the age of three and reaching its peak at the age of five.

The term is due to Sigmund Freud, the father of psychoanalysis who coined this word to define this ‘hooking’ that little ones have for their parents. He was inspired by the play ‘Oedipus Rex’ in which the protagonist kills his father out of jealousy and decides to marry his mother afterwards. In popular language it is ‘mamitis or papitis’ that makes our children do not detach themselves from us.

The first thing we must do is to recognize it for what it is: a phase, thus avoiding giving it too much weight or importance, scolding our children, because what we will achieve is to foster a rivalry between them and the father to whom they are not attached at that moment.

How do we notice this?

● Our little boy says that when he grows up he will marry ‘mommy or daddy’.

● Becomes obviously jealous if he sees displays of affection between the parents.

● Gets ‘in the middle’ between the parents

● Says that ‘mommy or daddy’ is mine

The wisest thing to do is to be patient with our little ones and, adapting to their language, give them answers, the first of which is that they can’t marry mommy or daddy because you are already married to each other. Maybe this is hard for them to understand at first, but they will have to be made to see that. The second is that they have an important place in your lives and are not competing with either of you for affection.

Another way to deal with this phenomenon is to establish play and company times with our children, giving them attention, but setting the necessary limits so that this ‘attachment’ is healthier. In the case of the parent affected by the ‘complex’ should ignore the tantrums, tantrums and shows of the child, in the case of the parent who is not the protagonist of the infatuation should firmly explain the limits to the child. On the other hand, both should make common cause to face the situation with patience and understanding, but without letting themselves be carried away by the child’s pressure.

Teasing is forbidden, try to warn the other members of the family about this phase so that they can collaborate in the best way possible. Do not minimize or ridicule what she feels, let her know that the love she feels for you or your husband is beautiful but that there are also ways to show love.

As parents it is critical that you preserve your couple times, it is not appropriate to use this stage of our children as an excuse to cool the couple relationship or hold it back because of what is going on. Your child cannot submit to your will, so encourage healthy and frequent encounters with your partner.

The Oedipus or Electra syndrome usually disappears around the age of six, however, it can aggravate and complicate the development of our children in terms of their maturity, independence, ability to cope with their emotions, if this is the case it is vital to get support from a professional.

Ideas for your little one to tidy his room

Mistakes when punishing your children

5 children’s books your little one should read