yademasmama
Home Health How to avoid choking in babies. 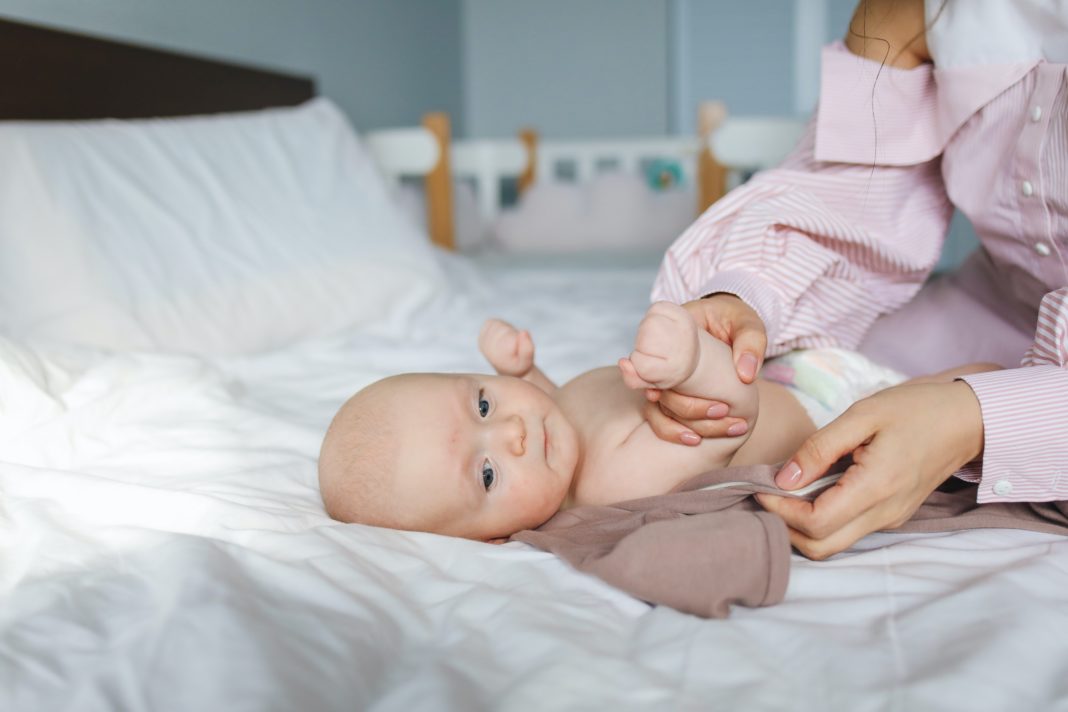 Children learn through exploration. One of the ways to discover new things is through the mouth. For this reason, babies always want to put everything they find into their mouth, be it toys, food or other small objects that could obstruct their airways. Therefore, it is necessary to have daily prevention methods that do not hinder the baby’s insatiable curiosity and its sources of knowledge. In this article we will explain what elements can cause choking in babies and how to avoid choking in babies.

What foods or objects can cause choking?

Statistically, it is evidenced that about 50% of cases of asphyxia are caused by food. However, there are also numerous times when it is produced by the ingestion of other objects. Therefore, to avoid choking in babies, it is necessary to know how to see and determine what objects can produce it and, thus, keep it out of the reach of children. We refer, then, to buttons, coins, marbles, batteries, magnets, etc., in short, small objects.

Regarding food, it is necessary to monitor, above all, with four groups:

If you choose to let the baby experiment and satisfy their curiosity with small objects and food, a number of factors must be taken into account so that choking does not occur in babies, such as:

In conclusion, it is necessary to monitor with everything that babies manipulate, both in food and in their leisure time, when they are with toys, ensuring, as far as possible, that everything manipulated does not end up causing suffocation due to choking in babies.

What to do if my baby doesn’t want to eat?

My little one is going to have surgery, how can I explain?