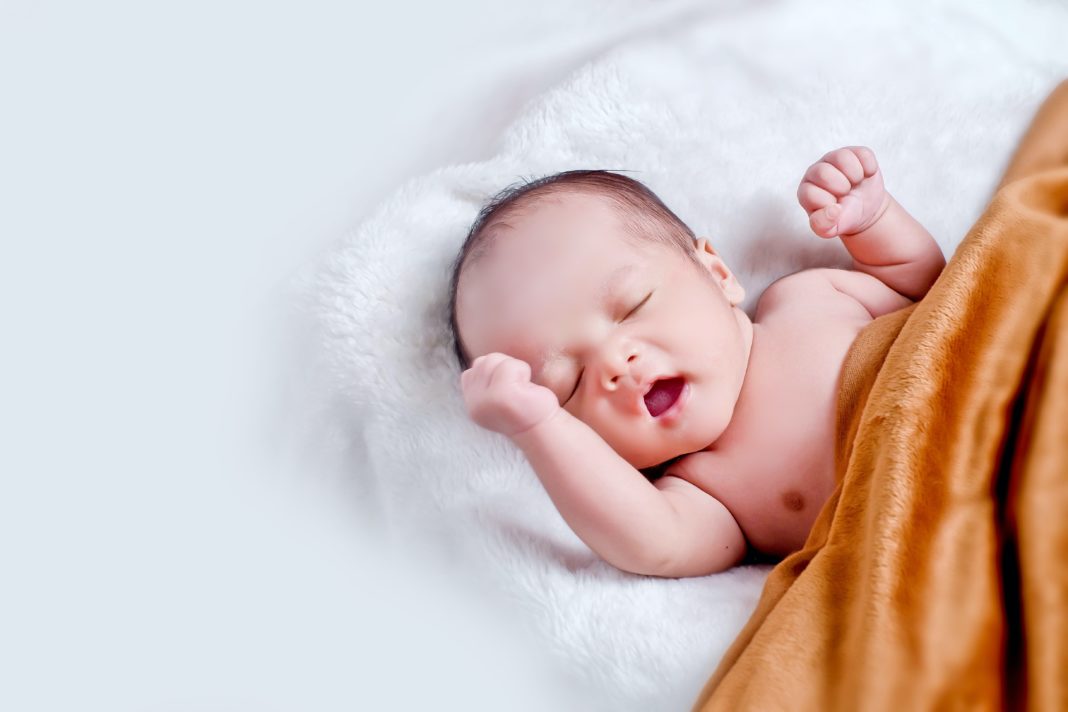 Congenital malformations in infants are a source of concern for many mothers and fathers, and one of the most common malformations is cleft palate, which occurs in 1 in 1,600 infants, often accompanied by a cleft lip.

Cleft palate, in simple terms, is a gap found in the roof of the infant’s mouth that connects to the nose. It is often found at the back of the roof of the mouth, but can also extend to the front of the palate and connect to a cleft lip. Thus, cleft palate is only the result of parts of the face that did not come together during the period between the 6th and 9th week of pregnancy.

HOW TO DETECT A CLEFT PALATE?

Nowadays, it is possible for a doctor to detect a cleft palate from the womb, through the different scans performed to evaluate the fetus, such as ultrasounds. However, it is usually not noticed until the baby is born and seen by a doctor, nurse or parent.

After it becomes evident that the baby has a cleft palate, a referral should be made to a group of medical specialists, such as a craniofacial team, where there will be specialists such as otolaryngologists, pediatricians, plastic surgeons, among others. Meeting with these health professionals will help to outline a plan of action and how to deal with the difficulties presented by a cleft palate.

The causes of cleft palate have not been determined with complete certainty, and it is assumed that it is a result of genetics and not something that is caused by what the mother did or did not do. However, a link has been found between children with cleft palate and alcohol or tobacco use during pregnancy, as well as lack of folic acid, use of epilepsy and steroid medications, and obesity.

PROBLEMS OF A CLEFT PALATE

Primarily, a cleft palate makes it difficult for the baby to feed, can cause speech impediments later in life, and makes the infant more susceptible to ear infections, hearing problems and tooth formation. These difficulties can vary depending on the location of the cleft, the depth and the attention given to it in the infant’s first year and a half of life.

The most prominent correction of a cleft palate is through surgery that should be performed before 18 months of age, and is commonly performed between 10 and 12 months of age, where an attempt is made to bridge the gap in the palate tissue, creating a palate that does not allow food to escape through the hole and improves speech ability.

The operation, called palatoplasty, lasts approximately 2 to 3 hours, where general anesthesia is used and the infant can go home after 1 or 2 days, without the need to undo the stitches, as they dissolve by themselves. Special sleeves will probably be used so that the baby cannot bend his elbows and touch the roof of his mouth, and he will also have to be on a liquid diet for a certain period of time.

Follow-up may also be required throughout the patient’s life, with speech therapy, visits to the dentist, various medical specialists and recurrent check-ups, and may even require further surgery at a later date.

My little one is going to have surgery, how can I explain?