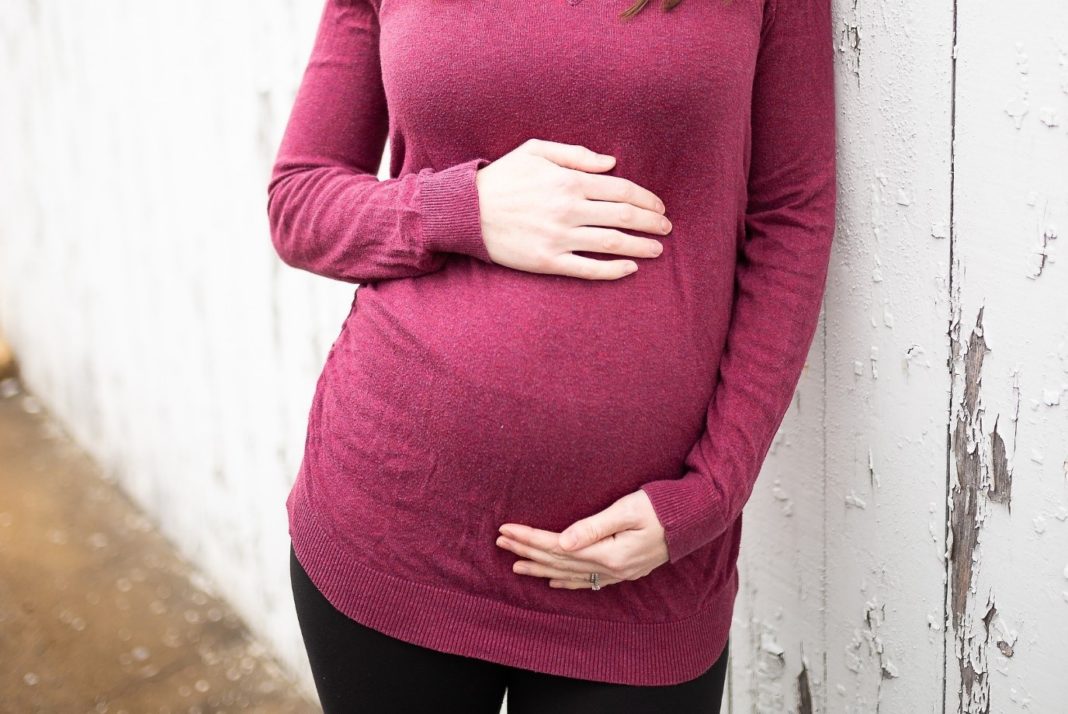 Nowadays, it is increasingly common to see women postponing their opportunity to become mothers until they have consolidated various projects in the work and personal areas.

Being 40 years old and pregnant can be a time bomb for many women, all this because of the problems that may arise when giving birth to a baby at this age.

While it is true that being a mother at 40 can bring some inconveniences, it is also true that having a baby can bring great physical and emotional benefits.

Most women in their 40s are in excellent physical and psychological shape. Many of them have managed to take care of their bodies and unlike what they were at the age of 25 they have managed to reach enough emotional maturity to face motherhood in a much calmer way.

Positive changes in the mother’s body.

The increase in hormones that a woman produces during her pregnancy period is capable of activating all of the body’s systems and organs.  Each of these changes causes the mother-to-be’s body to regenerate in preparation for the baby’s arrival.

The heart begins to work, pumping much more blood than usual. The skin becomes very strong.

As for the muscles, they immediately begin to work to support the weight of the uterus and increase their fibers to face the process of childbirth. In the case of the bones, they begin to increase their bone density due to the increase of calcium.

Some complications may occur.

Some women experience a decline in their physical condition at the age of 40, the appearance of some degenerative diseases could represent a risk for pregnancy.

However, these disorders are less frequent in women who diligently take care of their diet and lead a healthy lifestyle.

When the decision is made to have a baby at the age of 40, the risks that exist during pregnancy are inevitable. From this age on, embryos could present some kind of genetic defect.  This is either due to the accelerated aging of the eggs.

As you could have become a mother at 40, it does not have to be something totally dangerous. Although it may have advantages and disadvantages, what is certain is that it is a process that is healing for the body and general life of the mother. If you have made the decision to become a mother at 40, go ahead, just remember to have a calm pregnancy and be in contact with your gynecologist at all times.

If you have made the decision to become a mother at 40, go ahead, just remember to have a calm pregnancy and be in contact with your gynecologist at all times.

Trauma during childbirth: How to overcome it?

Disposable panties and their benefits