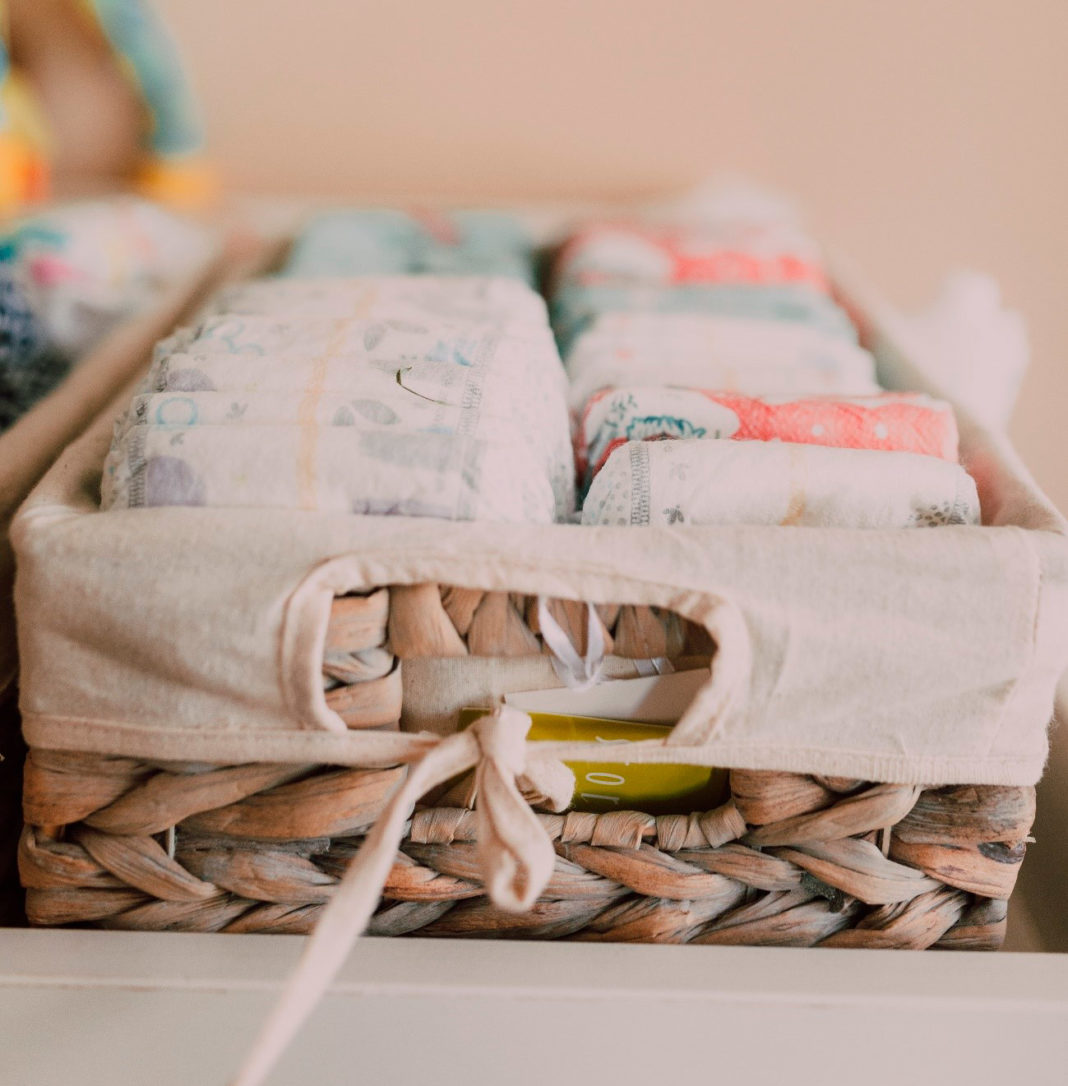 For the past few years, we have seen the return of cloth diapers to our lives. Before the appearance of the disposable diaper, it was the only option that existed. But, because of the practicality provided by this type of disposable diapers, it has been difficult to leave them behind to go back to using the classic eco-friendly diapers. Here are some of the advantages and disadvantages of cloth diapers, as well as a bit of their history.

A LITTLE BIT OF HISTORY…

Although they seem like a novelty, in reality, ecological diapers are nothing more than a cloth diaper. In fact, traces have been found that indicate that ancient civilizations used animal skin to protect their pelvic area and prevent leakage of feces and urine. Therefore, we can say that diapers have been used since the beginning of time, although each time in a more efficient way.

Recently, and with studies on climate change, it has been discovered that disposable diapers represent a significant percentage of human waste. They are also difficult to recycle and take more than 100 years to degrade. For this reason, cloth diapers have made a comeback under the name of environmentally friendly diapers.

Economical: washable diapers can be reused for years, which offers significant savings for the pocket and a great support to the environment. On average, it is estimated that, for two years, the cost of disposable diapers amounts to 1,400 euros and for washable diapers to 600 euros.

Environmental: there are models that can be used from birth to diapering, so there is no need to change sizes. In addition, they can be reused for five or six years, allowing a growing family to use them for all their children. Because they are made from organic fabrics, they are biodegradable and compostable, in some cases.

Convenience: Using ecological diapers implies, first of all, that we must wash them after each use, although nowadays there are disposable organic fiber inserts that reduce the washing time by containing most of the baby’s waste. Another disadvantage is that they need to be changed more frequently, since organic diapers do not absorb large amounts of liquid as disposable diapers do.

Environmental: It may seem that, as it is called ‘ecological diaper’, it will not represent a harm to the environment. And, this may be possible, but we must take care of the brand we buy and our habits when washing them. Some diapers include plastic coatings that make them a little more difficult to recycle. As for washing habits, it is advisable to buy enough cloth diapers to wash them in one washing machine load and not to use half loads. And, when drying them, choose to hang them out in the sun rather than in the dryer.

As we can see, eco-friendly diapers are a viable alternative to reduce diaper costs during the first few months of life. first two years of life and, at the same time, decrease the negative environmental impact. Its disadvantages can be easily solved, but this will depend on your lifestyle. With what has been said so far, we can affirm that from now on we will begin to see how the use of products such as ecological diapers and muslin, increase.

We hope that all this information has been useful to you and that you can now choose the best option for you and your baby.

New parents? What you need to know.

White noise, Why does it relax babies?

Premature baby, how should it be cared for?