yademasmama
Home Education The development of bilingualism in children 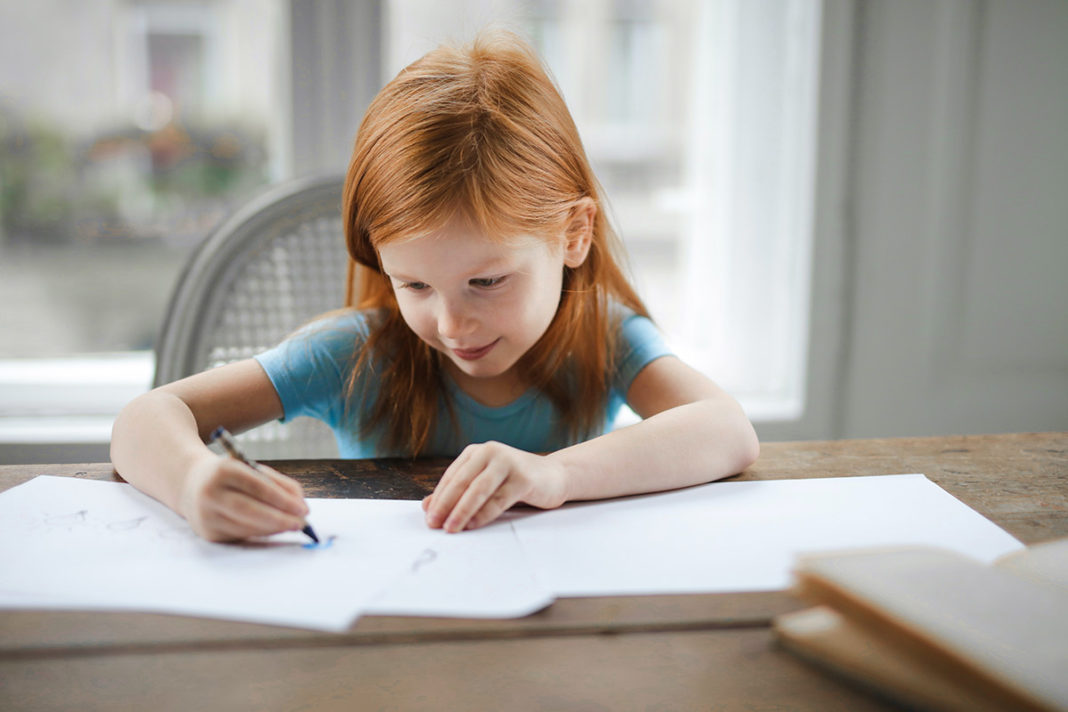 Bilingualism is one of the best skills your child can acquire. After all, it is much easier to learn a second (or third) language from a young age than when we reach adulthood. Children’s brains are made for education, which means that they can learn a second (or third) language more easily at a young age than when they reach adulthood. Not only that, but children have the time and curiosity to learn multiple languages, something that, as adults, we often lack. So why not encourage the development of bilingualism?

Multilingual families sometimes avoid speaking a second language for fear that their child will have difficulty speaking. But the truth is that although bilingual children may take longer to start speaking, the cognitive advantages are enormous. Moreover, research suggests that bilingual children may be smarter.

In this post, we are going to talk about how bilingualism develops in children and what you can do at home to teach them several languages or start introducing a second one.

How does bilingualism develop?

Bilingualism can develop in one of two ways:

1. By introducing two or more languages from birth or before 3 years old (Known as simultaneous acquisition)

Whilst children that learn two languages from an early age may start speaking a little later than other children, but it won’t usually be delayed past the ‘normal’ range. It’s incredible to watch a 3-year-old switch between languages depending on who they’re speaking to! And this is something that you can expect when introducing more than one language from birth.

2. By introducing a second language after the first language is well established (Known as sequential acquisition)

This usually happens when moving to another country or sending your child to a school where the main language used wasn’t spoken at home. If your child is acquiring a second language in this way, you can expect some of the following to happen – don’t worry, it’s all normal!

How to help with the development of bilingualism

Here are a few easy ways to help your child learn two languages!

Reading to your child in both languages is a great way to help your child to learn vocabulary.

Though not the best way for children to learn, if your child has a favorite show, why not try switching the language from time to time? As they already know the characters, they’ll be able to learn a new language even easier.

If your child is learning a second language after having acquired their first, the best way to teach them a new language, and achieve optimal bilingual development, is by immersing them in it. For example, you can seek this stimulus in the environment, such as studying in a school that promotes languages other than the mother tongue or visiting different countries; or, at home, for example, by stimulating the child’s cognitive abilities to the maximum, such as by carrying out activities and games like those proposed by Maria Montessori with her Montessori Method.

Do you have a bilingual household or are you considering introducing a second language? We would love to know!

Ideas for your little one to tidy his room

Mistakes when punishing your children

5 children’s books your little one should read